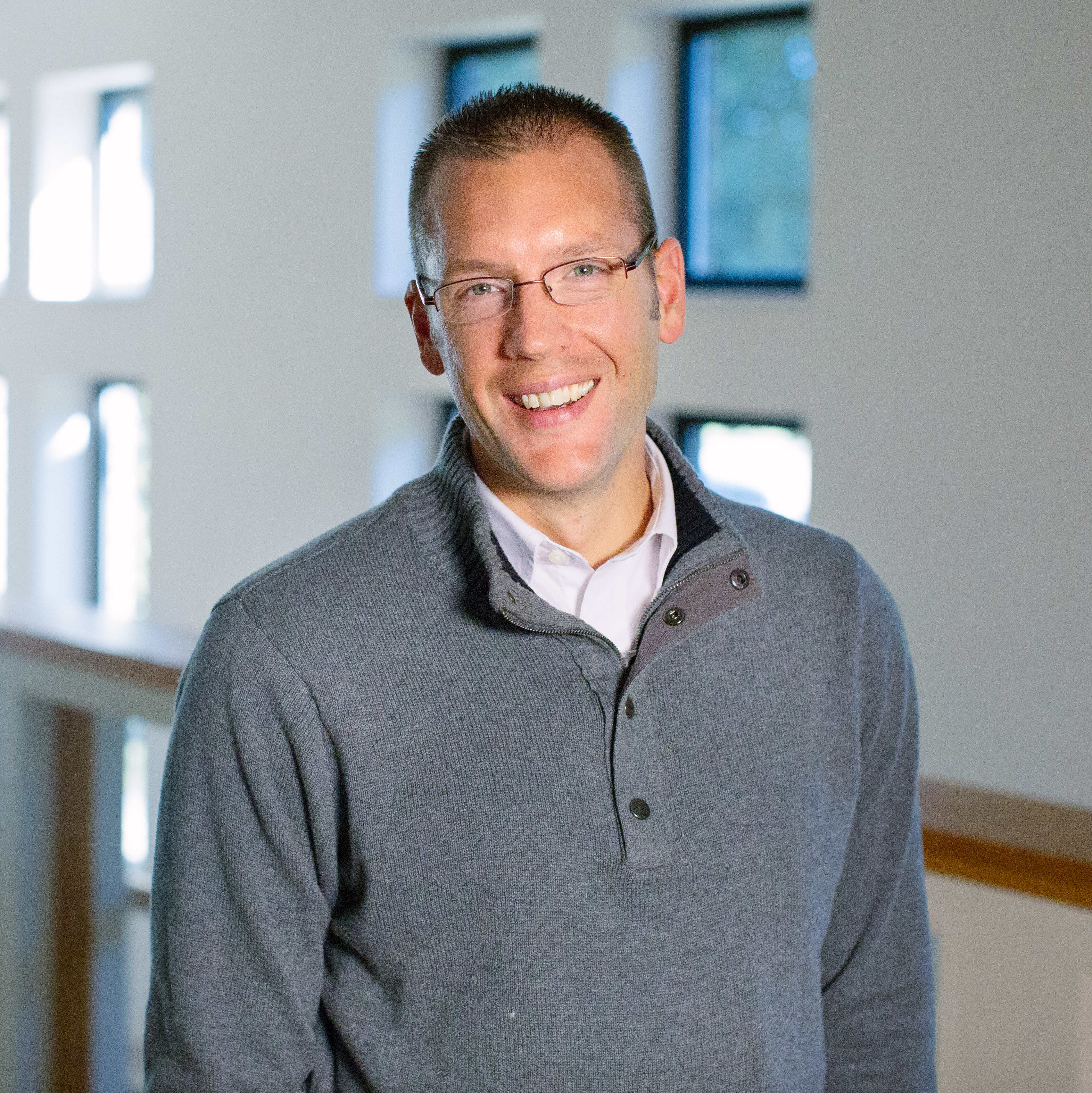 Timothy Breen is the primary writer and editor at Telos. Ordained as a minister in 2006, Tim has served congregations in Michigan and Iowa. He is currently the lead pastor at the First Reformed Church of Orange City, Iowa. Tim and his wife Tamara have three children and enjoy outdoor activities, traveling, and college football. 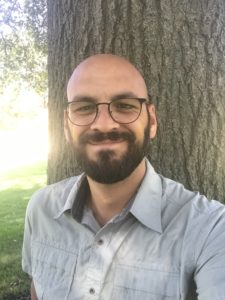 Jeffrey Petersen serves as senior pastor at Third Reformed Church in Grand Rapids, Michigan. Previously he spent 10 years as co-pastor with his wife Jen at an urban congregation in Grand Rapids. Apart from pastoring and adventuring with two young boys, you’re likely to find him racing bicycles, playing guitar, or wandering in the woods.